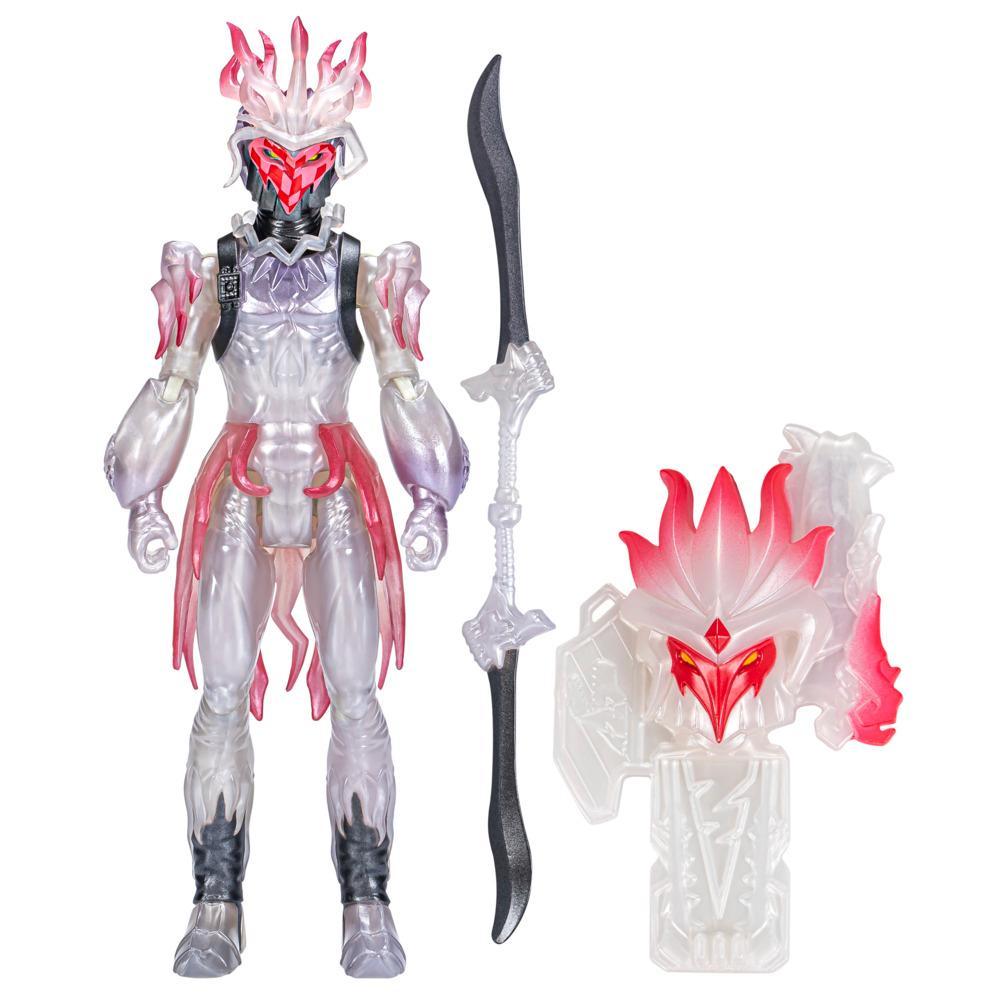 Warning: Small parts may be generated. Not for children under 3 years.

•POWER RANGERS 6-INCH ACTION FIGURE: Playtime’s about to get morphinominal with this articulated 6-inch toy
•ACTION FIGURE TOYS FOR BOYS & GIRLS ARE A FUN WAY TO POWER UP PLAY: This figure is on the 6-inch scale and stands at 6.6 inches tall
•POWER RANGERS ACTION FIGURES INSPIRED BY DINO FURY: Under a powerful spell, the Void King will stop at nothing to destroy all Rangers!
•INCLUDES WEAPON ACCESSORY & KEY ACCESSORY: Inspired by the weapons used by Void King in Dino Fury
•LOOK FOR OTHER POWER RANGERS DINO FURY ACTION FIGURES & ROLEPLAY TOYS: Additional products each sold separately. Subject to availability.

•Ages 4 and up.
•WARNING -- Small parts may be generated. Not for children under 3 years.
•Includes: figure, accessory, and Dino Fury key.