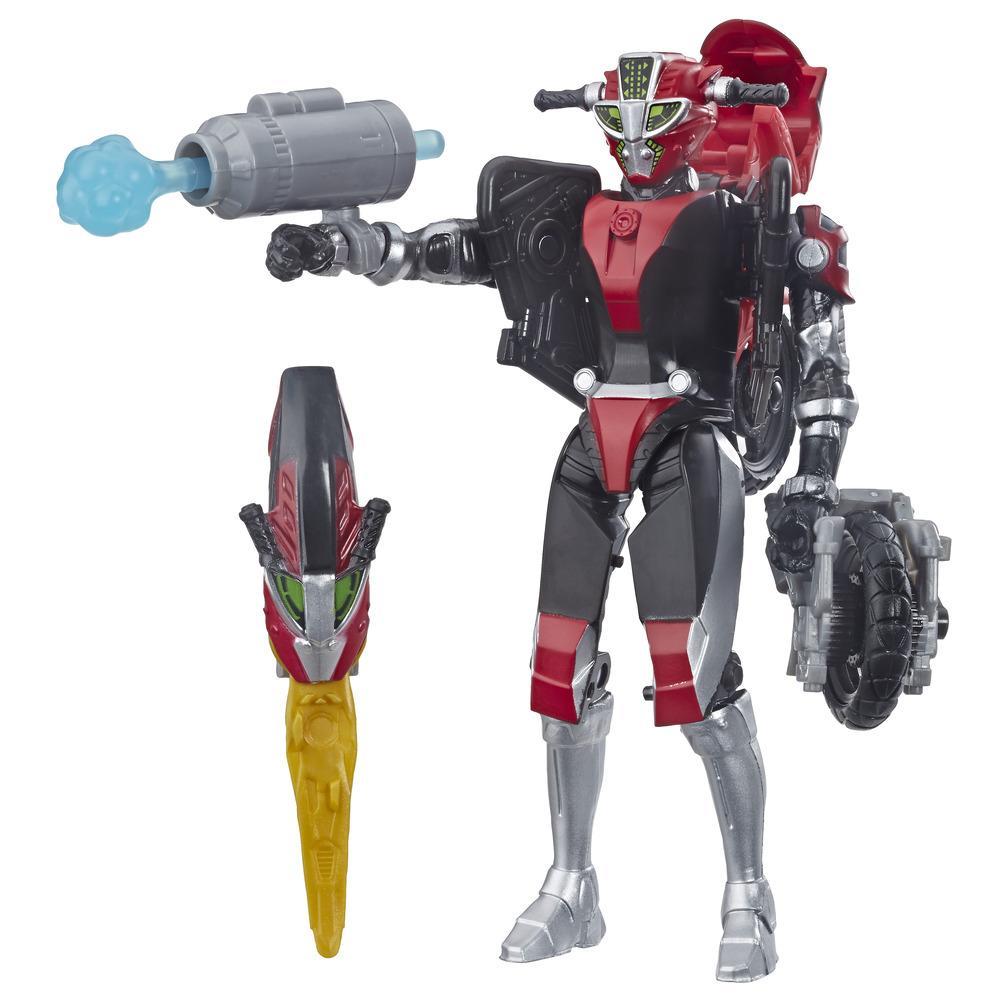 With the Power Rangers Beast Morphers Cruise Beastbot deluxe figure, kids can imagine zooming into the action with the Red Ranger's companion Beastbot. Plus, with the included Morph-X key, kids can imagine unlocking hero powers in the Beast-X Morpher (sold separately).

ITS MORPHIN TIME! From the all-new Beast Morphers back to the original Mighty Morphin Power Rangers, the Power Rangers have brought teamwork, action, and adventure to fans of all ages. The legacy continues with figures, vehicles, collectibles, and roleplay toys from Hasbro, celebrating Ranger teams from over 25 years. Imagine all the action of Power Rangers with toys from Hasbro! (Power Rangers toys sold separately. Subject to availability.)

© 2018 SCG Power Rangers LLC
Hasbro and all related terms are trademarks of Hasbro.

" POWER RANGERS BEAST MORPHERS CRUISE BEASTBOT FIGURE  Imagine the companion bot of the Red Ranger carrying him into action or fighting to protect the Morph-X with this 6-inch-scale figure, inspired by the Power Rangers Beast Morphers TV show.

" CONVERTING BEASTBOT  The Cruise Beastbot can convert from motorcycle to robot and back again, so kids can imagine he's there when the Red Ranger needs him.