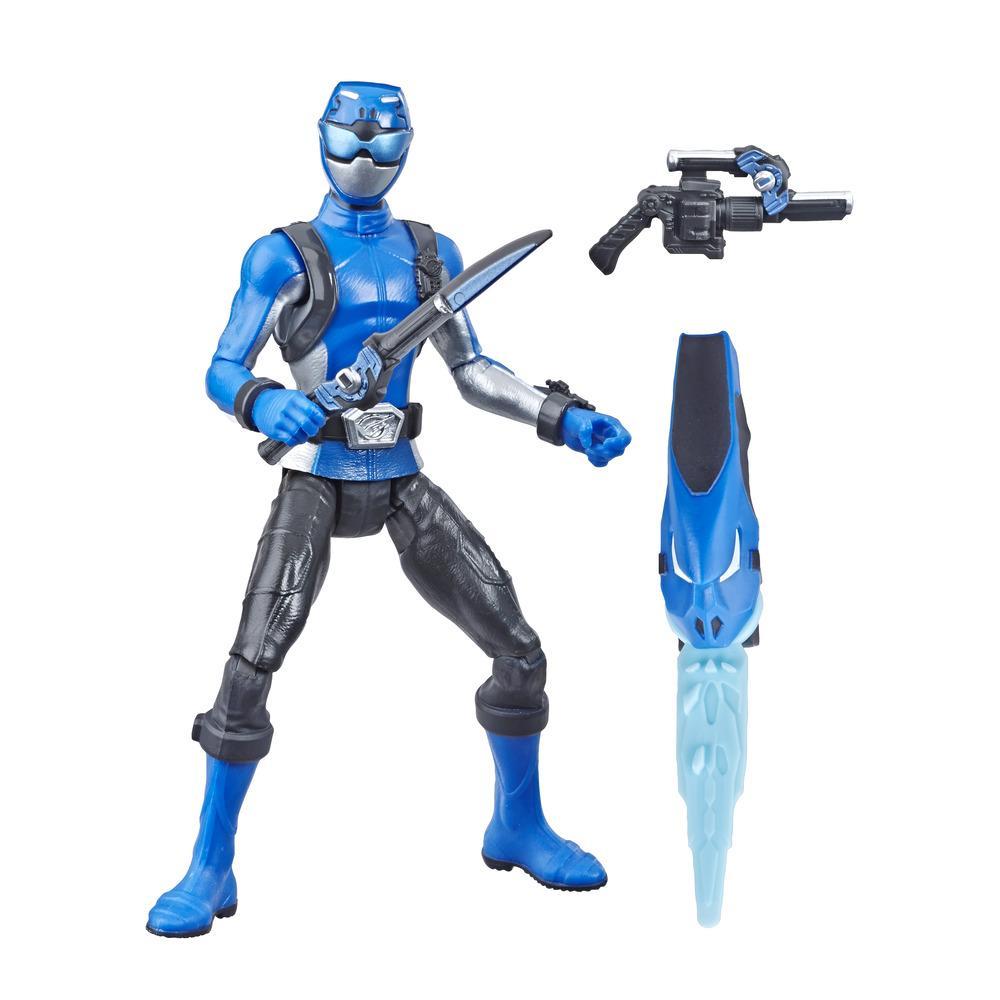 With the Power Rangers Beast Morphers Blue Ranger figure, kids can imagine leaping into action to protect the grid like the Blue Ranger. Plus, with the included Morph-X key, kids can imagine activating hero powers in the Beast-X Morpher toy. (Sold separately. Subject to availability.)

© 2018 SCG Power Rangers LLC and Hasbro
Hasbro and all related terms are trademarks of Hasbro.

" BLUE RANGER GORILLA POWER  The steady and loyal member of the Beast Morphers, the Blue Ranger stands strong as the Rangers fight to stop Evox and his army of Tronics.