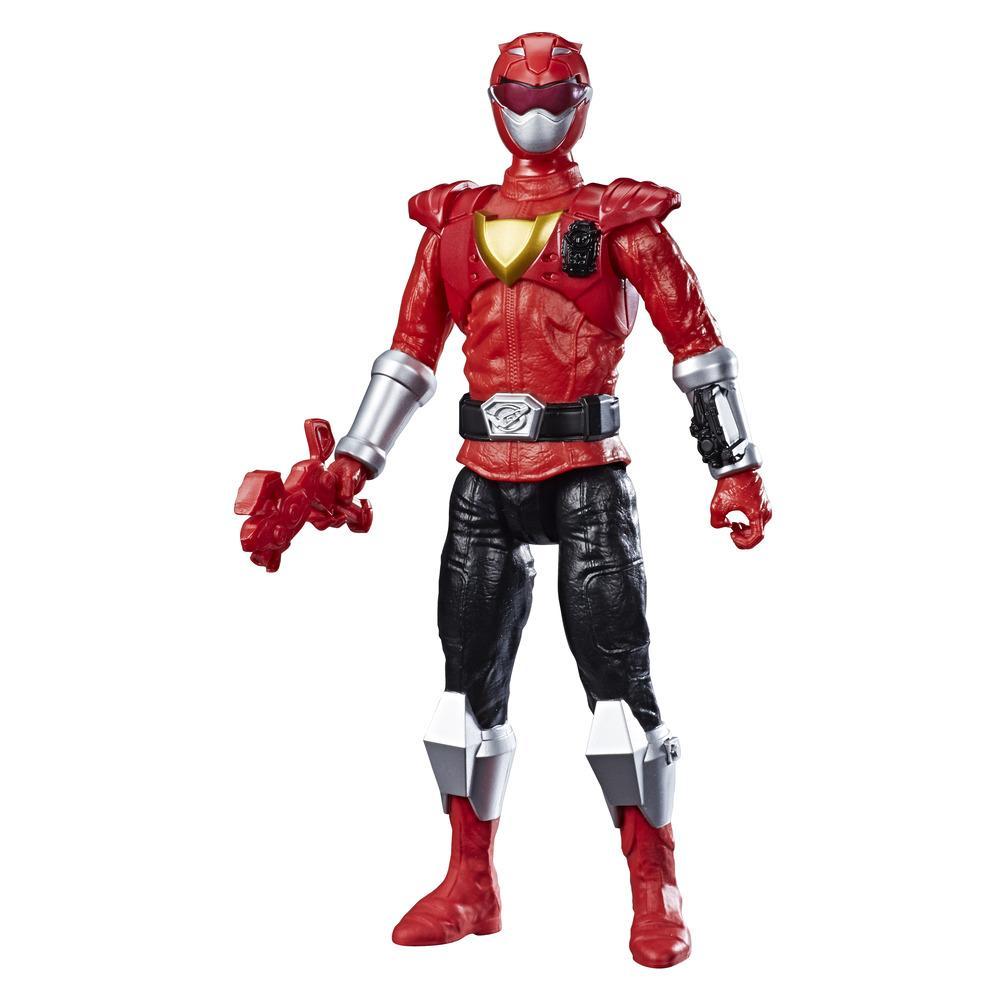 When the Red Ranger morphs into Beast-X mode, he’s ready for the toughest challenges!