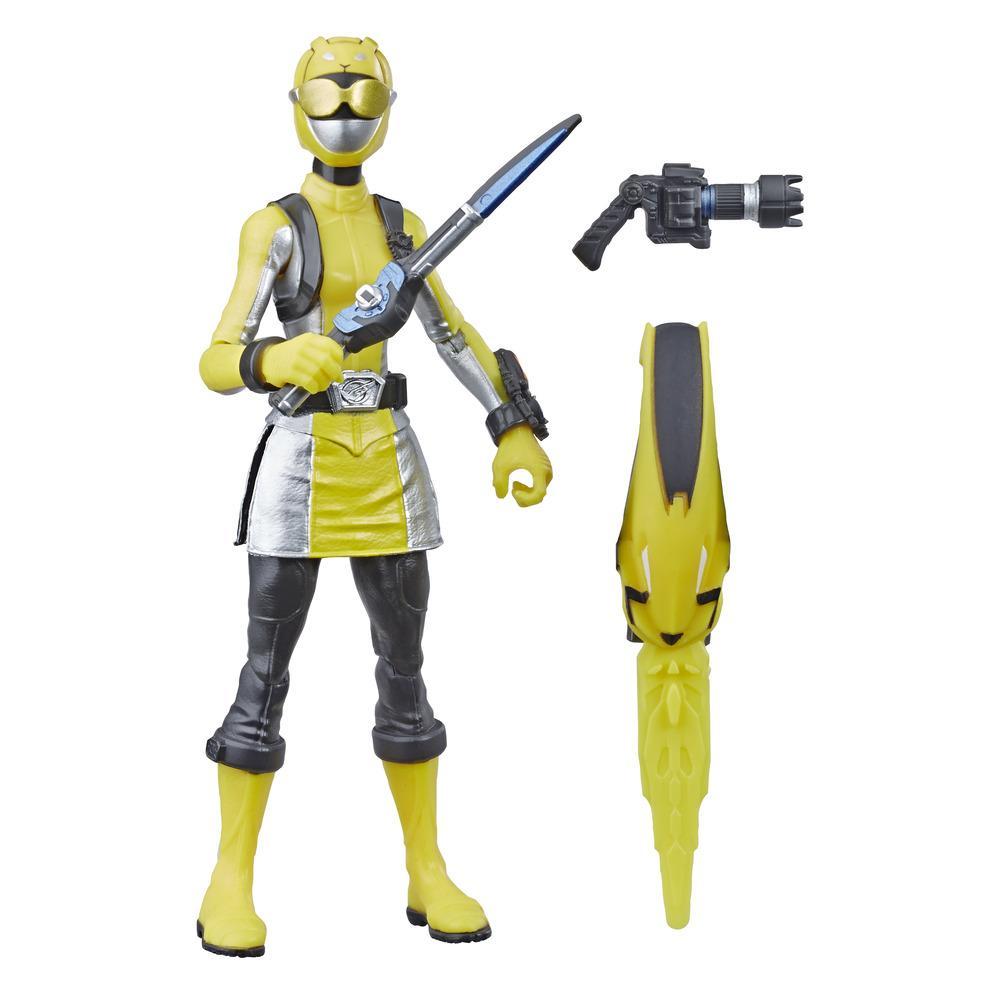 • YELLOW RANGER RABBIT POWER – The quickest member of the Beast Morphers, the energetic Yellow Ranger leaps into the fight to stop Evox and his army of Tronics.