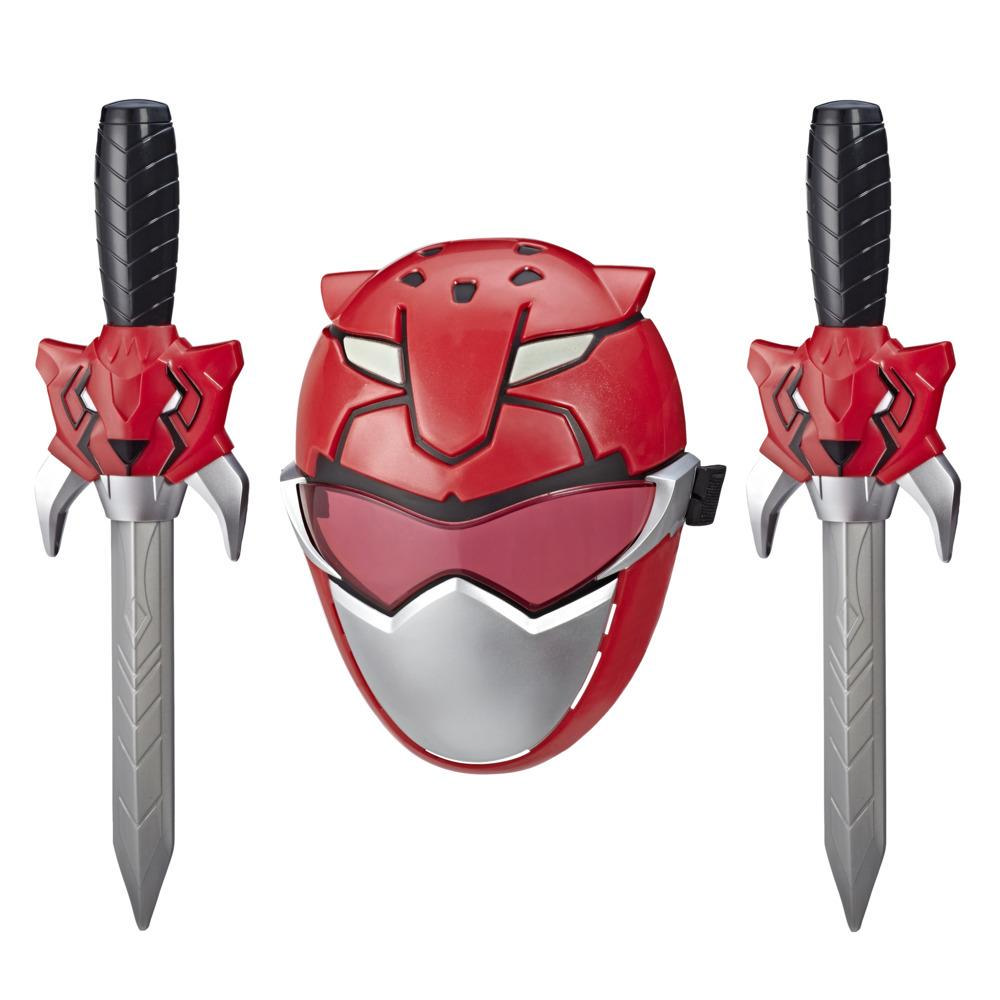 • Includes mask and two blades.
• Ages 5+
• WARNING: CHOKING HAZARD -- Small parts may be generated. Not for children under 3 years.
• CAUTION: Don’t not hit or swing at people or animals. Use away from breakable objects.