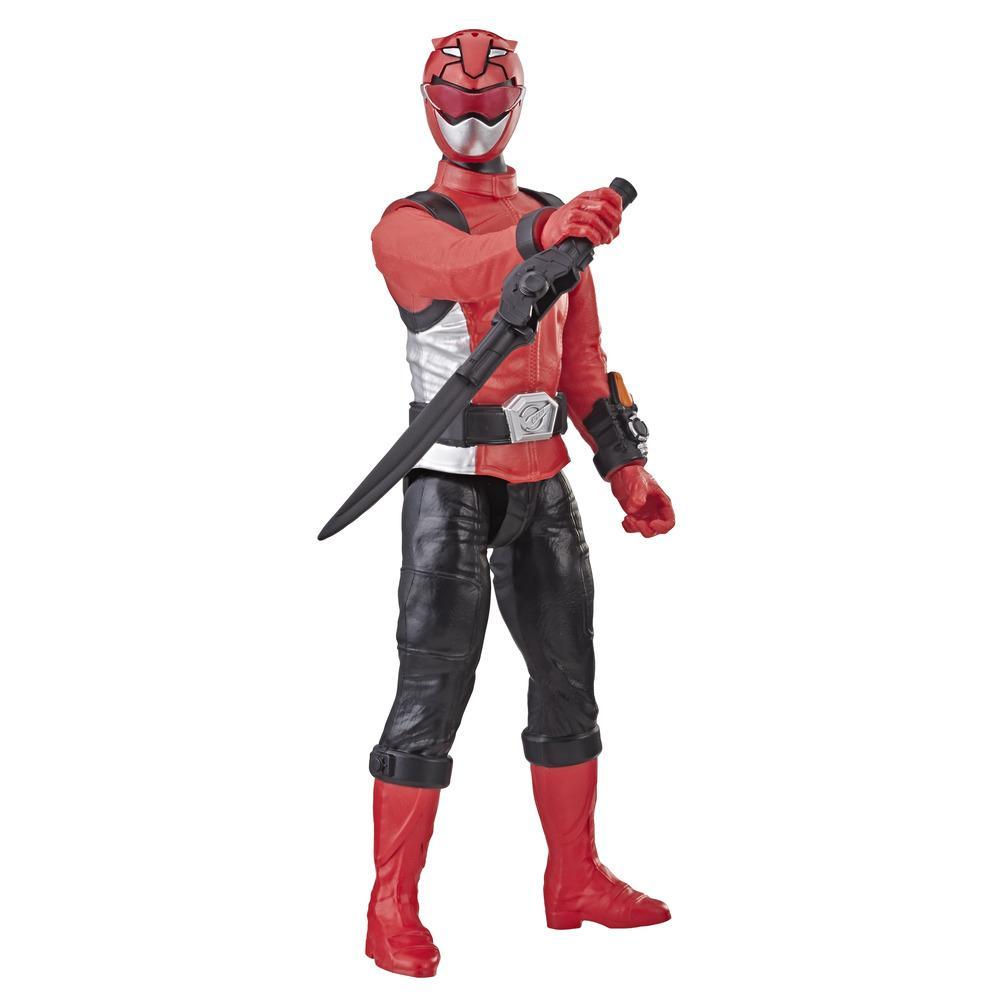 The Red Ranger leads the Beast Morphers team and uses his Cheetah-based powers to battle his enemies.

• RED RANGER CHEETAH POWER – The leader of the Beast Morphers, the rebellious Red Ranger rushes into the fight to stop Evox and his army of Tronics. Kids can imagine big action with this 12-inch scale figure.

• GO GO POWER RANGERS – Kids and fans can imagine the martial arts action of the Power Rangers Beast Morphers series with this Red Ranger figure, including a character-inspired accessory.