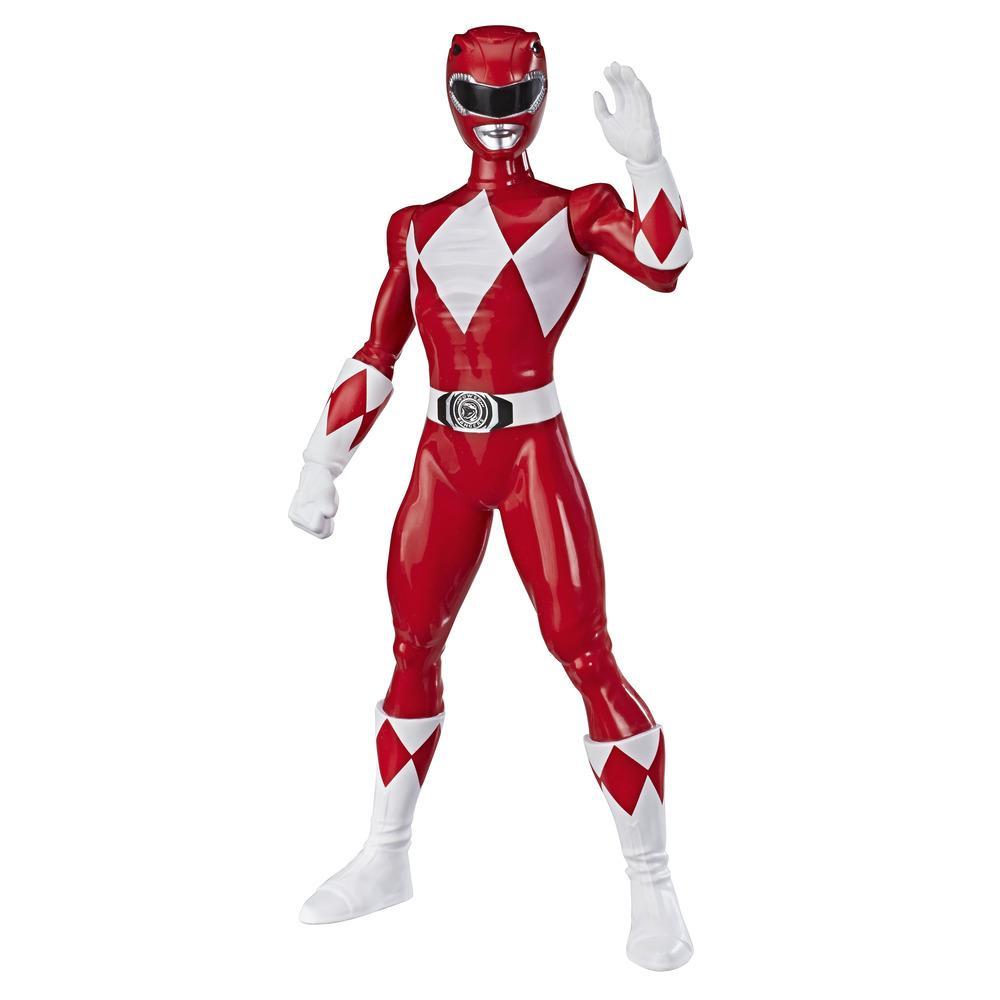 • MIGHTY MORPHIN POWER RANGERS RED RANGER FIGURE: Inspired by the character from the classic Power Rangers TV show, in a poseable, 9.5-inch scale!
• RED POWER RANGERS ACTION FIGURE: The Red Ranger uses the power of the Tyrannosaurus to battle Rita Repulsa and her monsters! Kids can imagine the leader of the Power Rangers morphing into action with this figure
• MULTIPLE POINTS OF ARTICULATION: Imagine the morphinominal action of the Power Rangers TV show with the poseable Red Ranger action figure
• IT’S MORPHIN TIME: Look for other 9.5-inch scale figures (Each sold separately. Subject to availability.) to imagine more Power Rangers adventures!