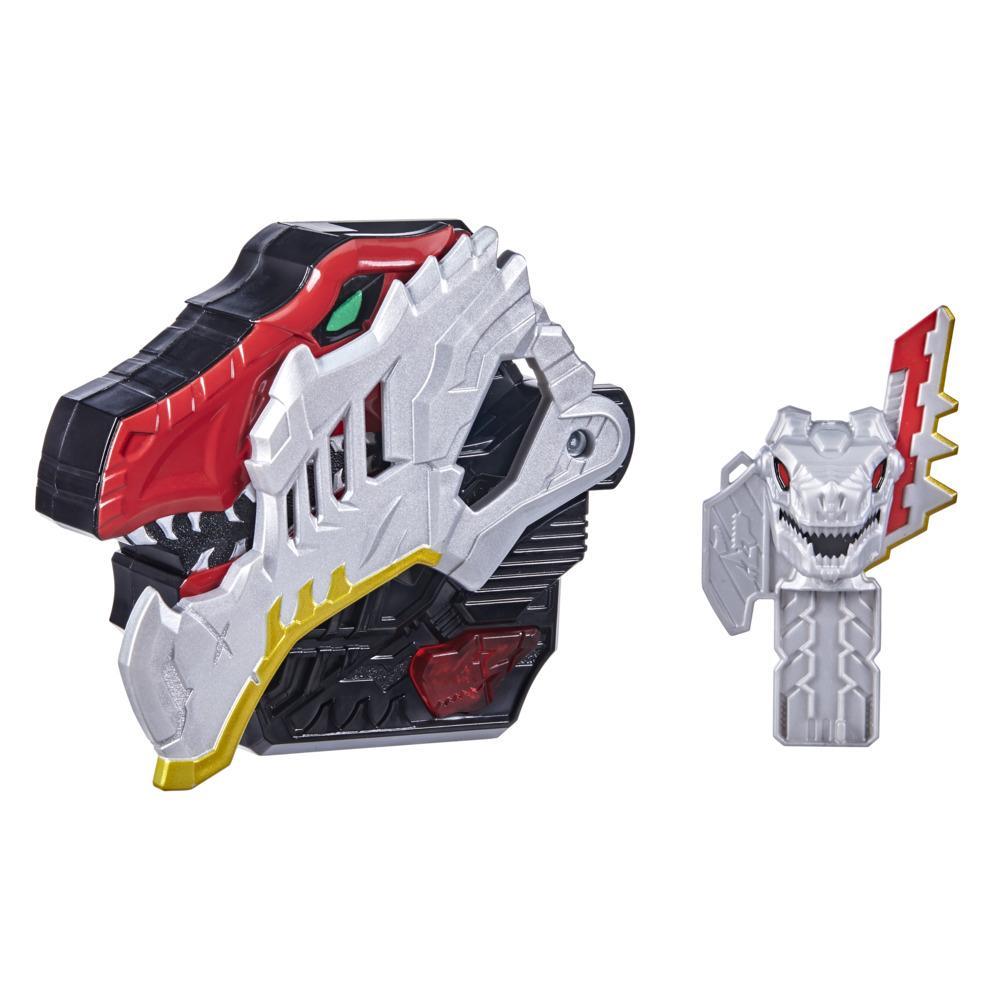 IT’S MORPHIN TIME! The Dino Fury Morpher with lights and sounds reacts to motion. Spin the dino-shaped face to morph into action and unlock even more sounds with the included Dino Fury Key!

From Dino Fury back to the original Mighty Morphin Power Rangers, the Power Rangers have brought teamwork, action, and adventure to generations of fans. The legacy continues with figures, vehicles, collectibles, and roleplay toys from Hasbro, celebrating Ranger teams from over 25 years. Imagine all the action of Power Rangers with toys from Hasbro! (Power Rangers products each sold separately. Subject to availability.)

• DINO FURY MORPHER: Go Go Power Rangers! With light-up eyes and a dino head you can spin, inspired by Power Rangers Dino Fury television show
• INCLUDED KEY UNLOCKS SOUNDS: Insert the included key into the Morpher to unlock different sounds! Also compatible with keys included with Dino Fury 6-inch action figures. Figures each sold separately. Subject to availability.
• MOTION-ACTIVATED PLAY: The sounds of the Power Rangers Morpher change based on motion!
• SPIN TO MORPH: Spin the dino-shaped face on the Morpher to change up the sounds to morphed mode
• LOOK FOR OTHER POWER RANGERS TOYS AND FIGURES: Including Dino Fury figures and roleplay toys, and more! Each sold separately. Subject to availability