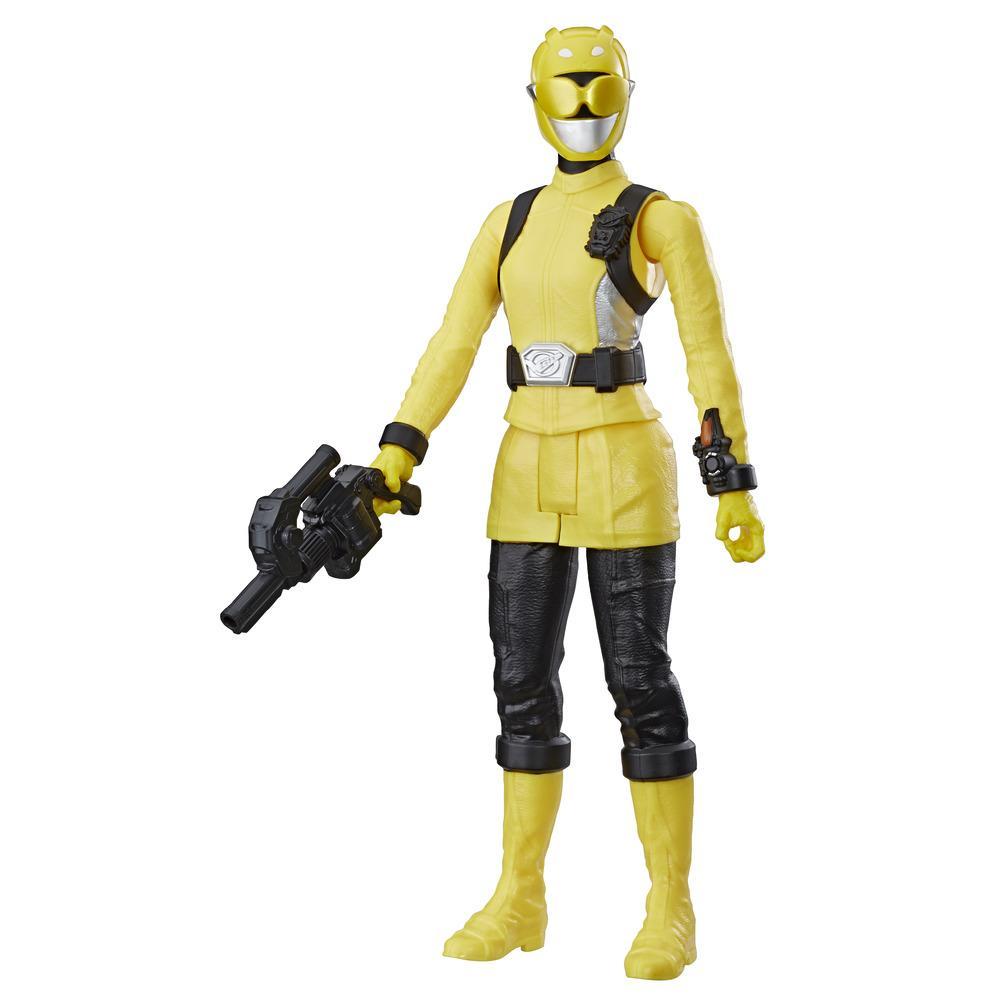 The Yellow Ranger is part of Beast Morphers team and uses his powers to battle his enemies.