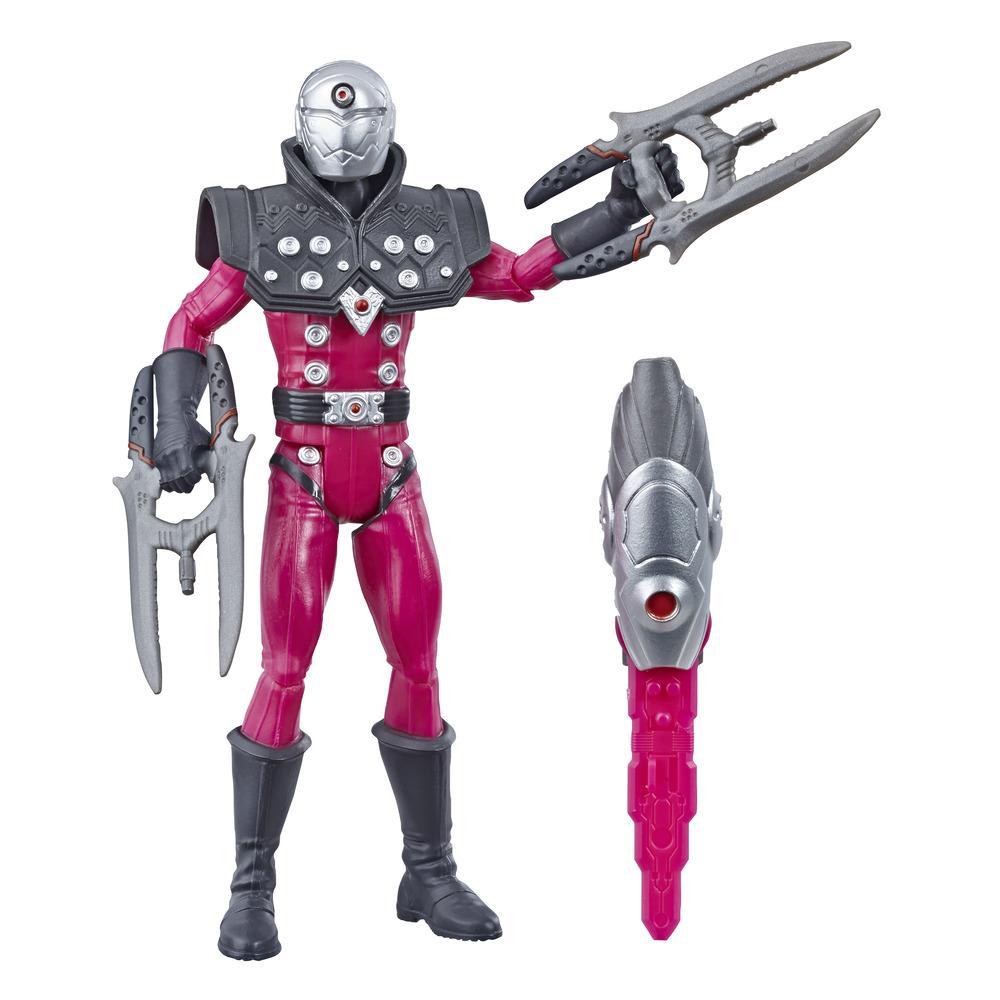 • TRONIC VIRUS POWER – Foot soldiers of Evox, the Tronics are an army of electronic warriors commanded by Cybervillain Blaze to fight the Power Rangers Beast Morphers.