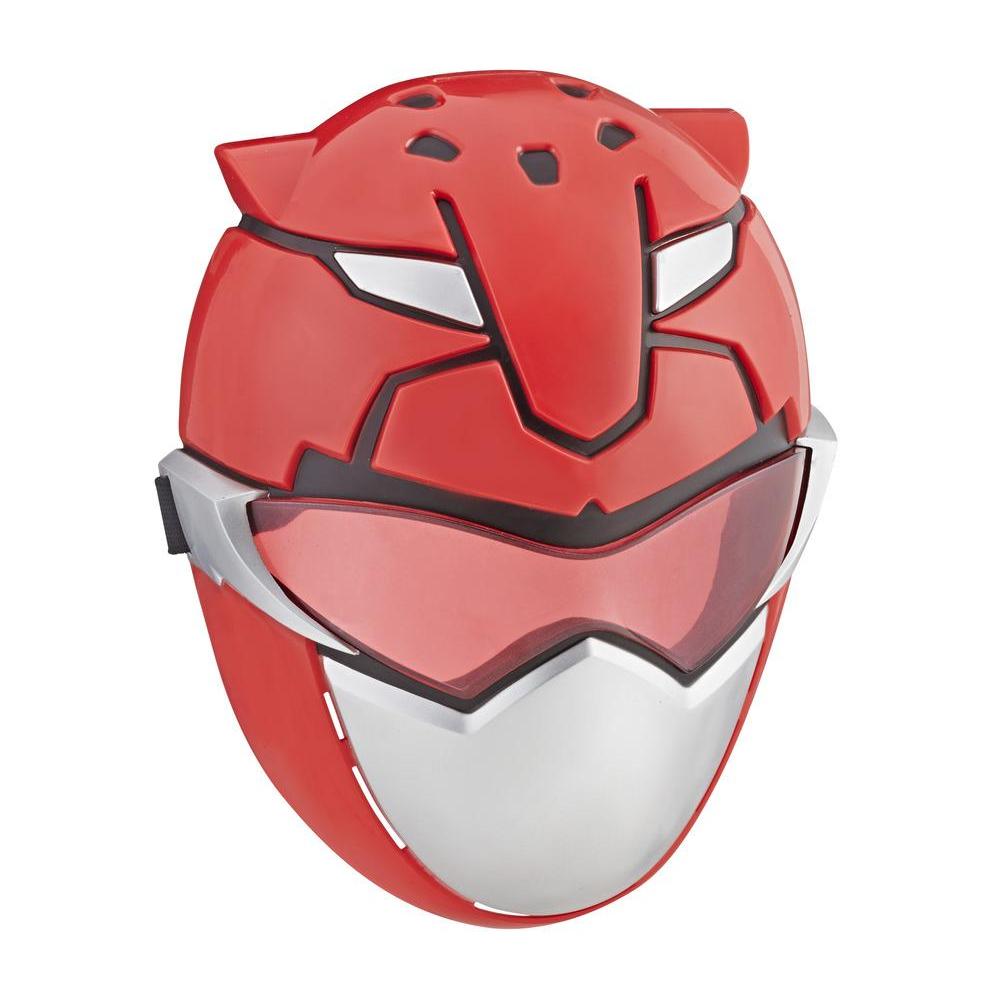 With the Power Rangers Beast Morphers Red Ranger Mask, kids can imagine morphing into action as the Red Ranger! Featuring design inspired by the all new Power Rangers TV show.

© 2018 SCG Power Rangers LLC and Hasbro.
Hasbro and all related terms are trademarks of Hasbro

• IT'S MORPHIN TIME – Mask up like the Red Power Ranger with this Power Rangers Beast Morphers Red Ranger Mask.

• Ages 5 and up.
• WARNING: CHOKING HAZARD – Small parts may be generated. Not for children under 3 years.